Been awhile for a Work Log update so here is one! I finished the multiball routine and tweaked the code so the sound is smoother (no more pops).


I used to offer a variety of A/V mods choices for the Atari 2600 and Atari 7800 consoles. The modification adds a S-video and composite video output to the Atari along with Stereo sound. The mods where very easy to install. If you can solder a wire you could install these kits. 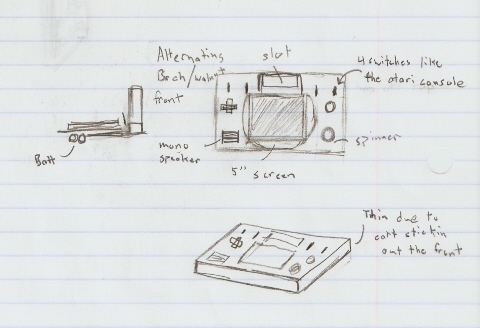 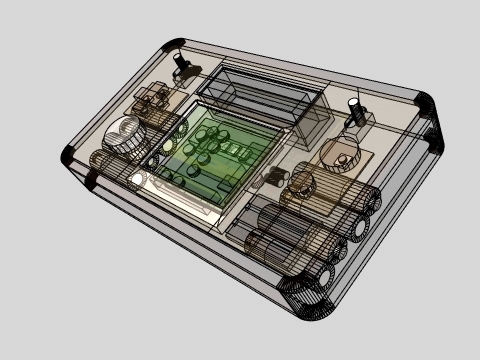 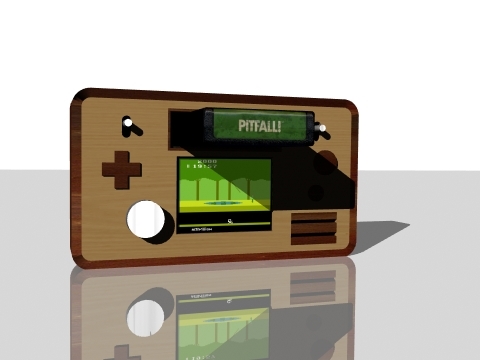 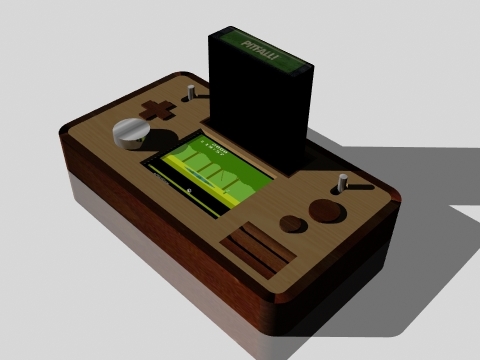 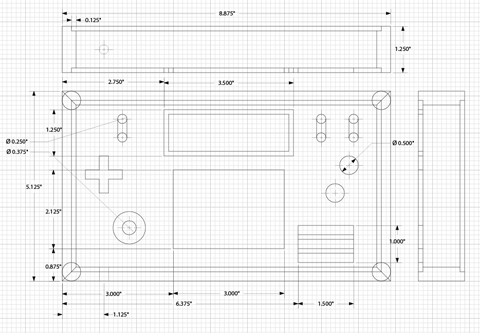 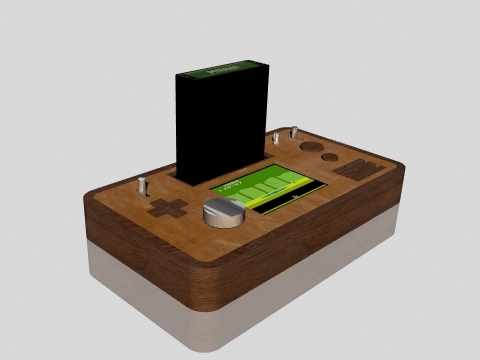 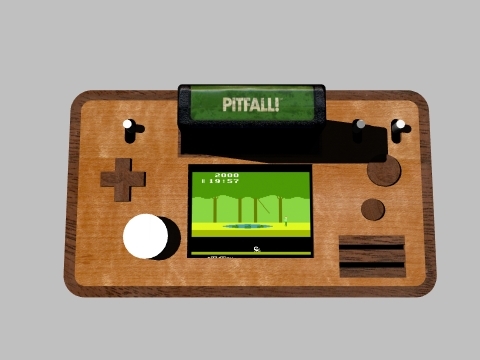