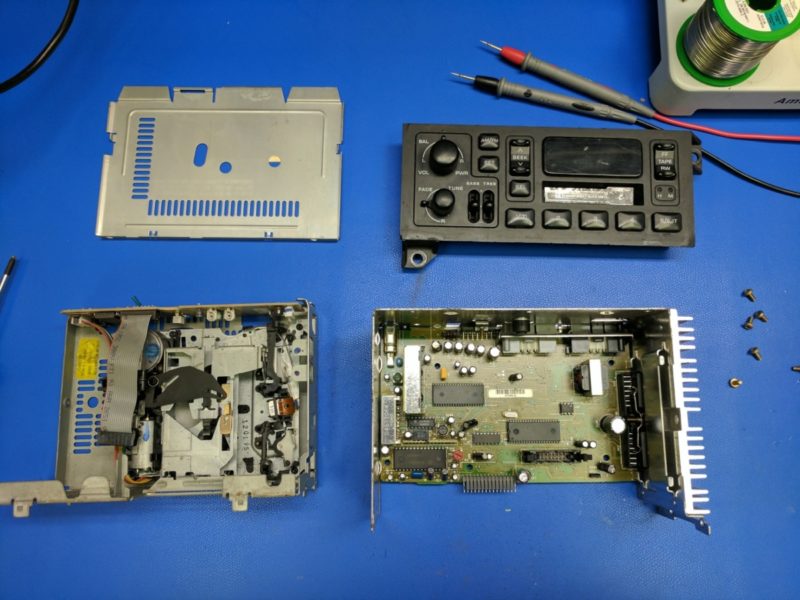 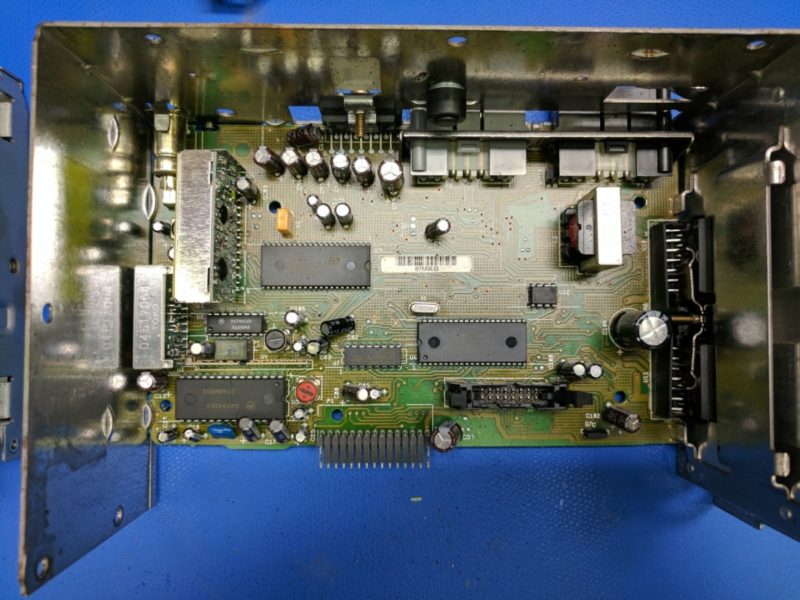 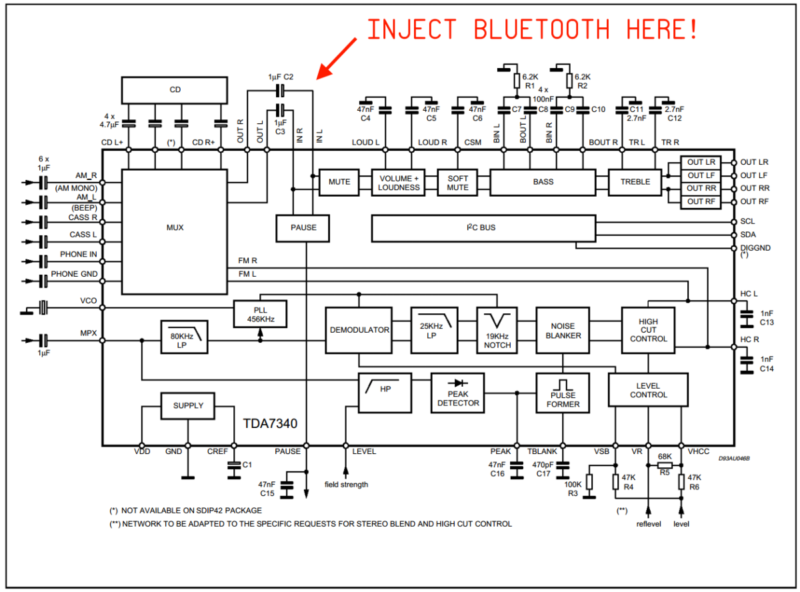 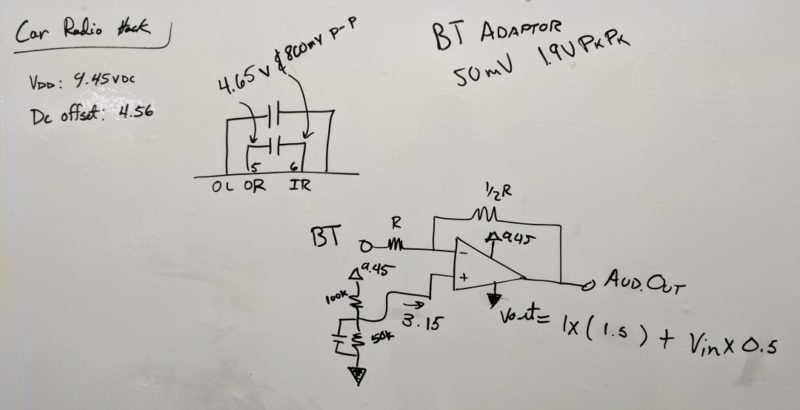 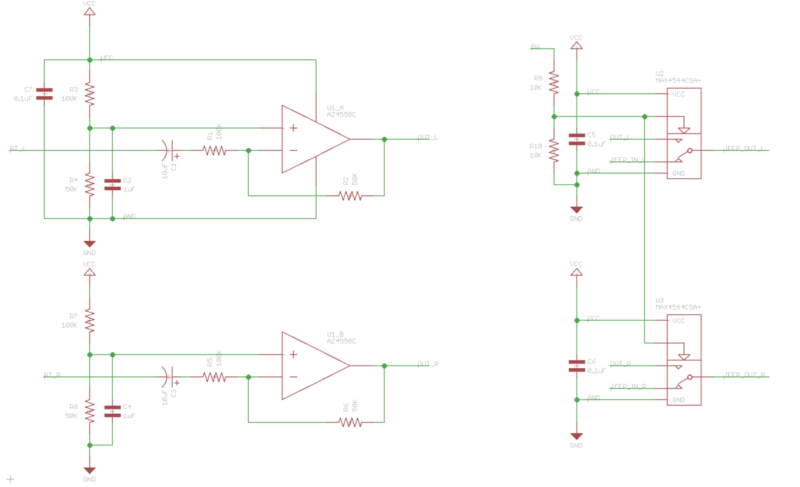 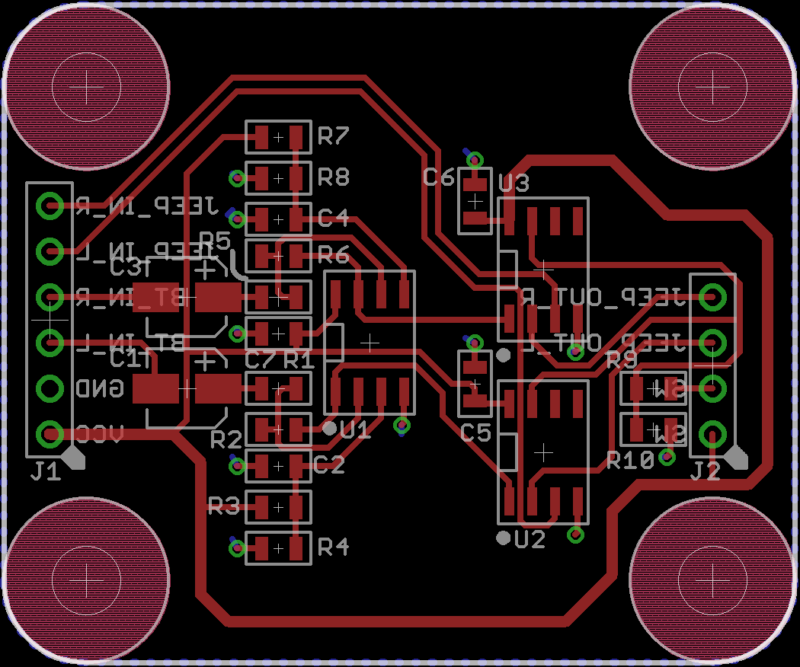 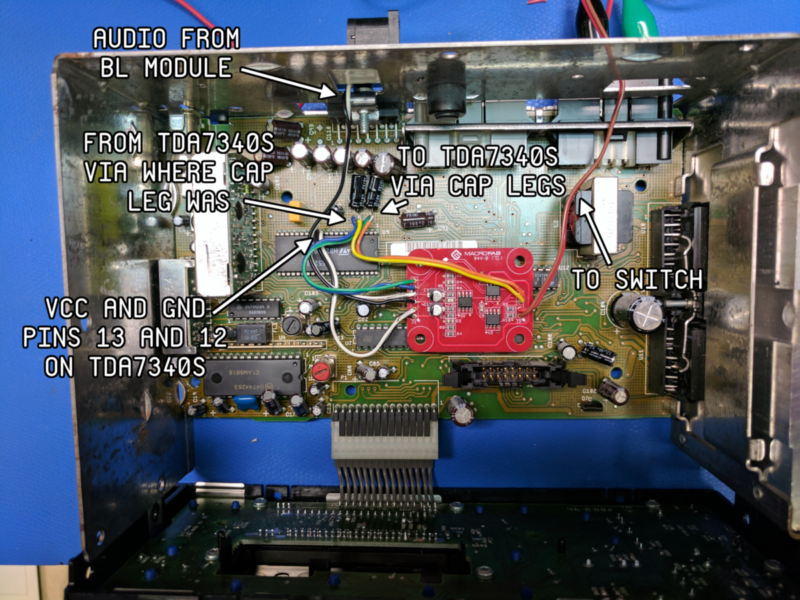 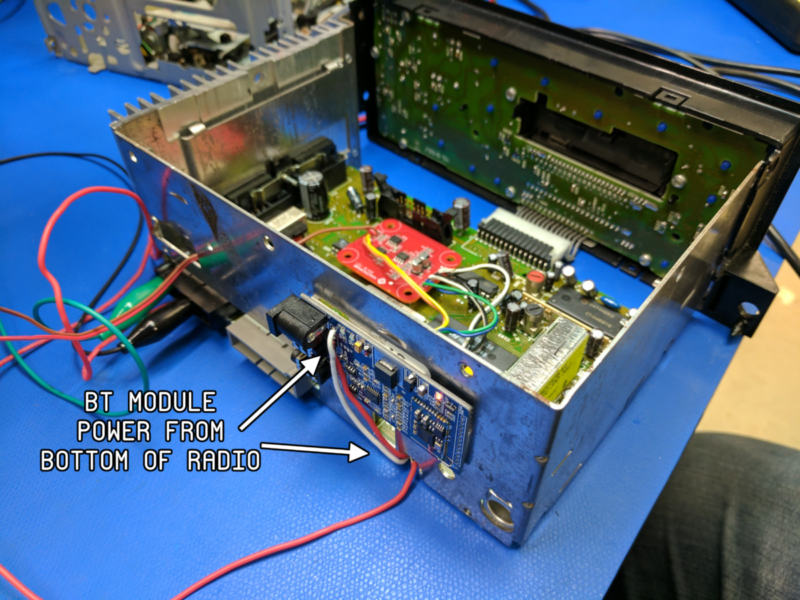 And then installed it into the Jeep!
Categories: 1999 TJ Jeep, Car Stuff, HW/SW Hacks